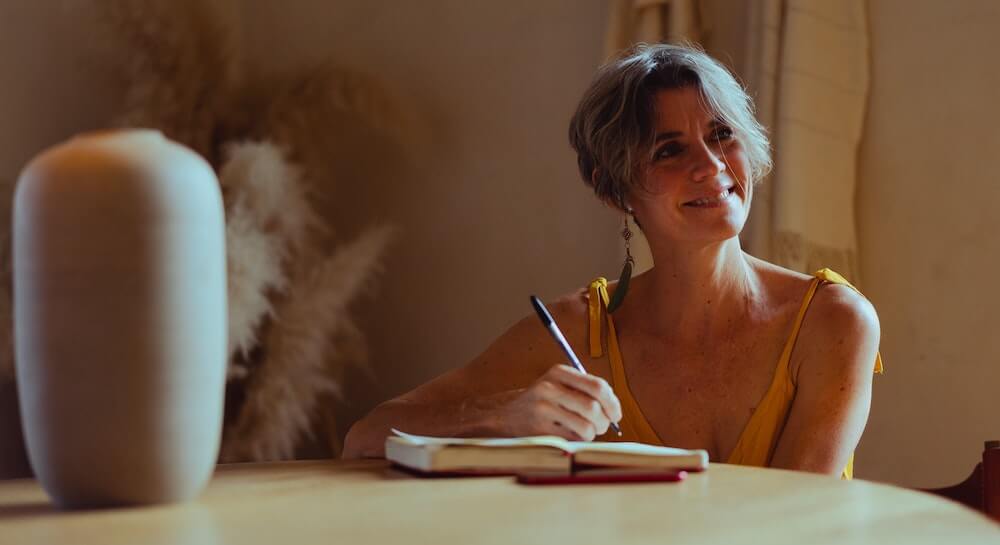 We don’t have to tell you that breaking old, not-so-good habits and creating new, healthier-for-you routines can be a real challenge. Maybe you’re trying to snack less on sugary foods or you want to start walking more. Whatever the goal, in order to change your behavior for good, you’re going to need determination, dedication, and several easy, science-backed strategies.

Why you should care

According to the latest data from the CDC, a staggering 42% of Americans are categorized as obese, up from 30% just 20 years ago. It’s clear that things are trending in the wrong direction. And given that obesity is linked to a host of other health conditions—including heart disease, type 2 diabetes, and stroke, a healthier lifestyle can not only bring your weight down into a healthier range, but it can also lower your risk for those chronic conditions.

If you’ve ever heard that it takes 21 days to break or form a habit, we’re here to tell you that it’s pure bunk. While it sounds nice, the 21-day rule isn’t actually based on any hard science, just anecdotal results of one doctor 60 years ago.

What the science says: The research actually shows that the time it takes to form a habit is highly variable, depending on the person and the complexity of the new habit (i.e., quitting smoking is obviously much harder than drinking more water daily). In fact, a 2009 study, How are habits formed: Modelling habit formation in the real world, published in the European Journal of Social Psychology, put the 21-day theory to the test and found that it took study subjects anywhere from 18 to 254 days to get a habit to stick, with the average hovering around 66 days.

What really works: Realizing that there isn’t a one-size-fits-all strategy or timetable for forming habits, here’s what research and experts say can help people build better habits—and make them stick.

Creating healthier habits requires trial and error. Don’t give up if the first things you try don’t stick. What works for you will depend on your lifestyle, your schedule, and anything else going on in your life. Some of these strategies may work better for you than others—and that’s OK. The key is to find a set of habit-forming tricks that feel effortless. And remember: New habits don’t form overnight. Give it time.

The Basics of Metabolic Health

The Link Between Dehydration, Blood Sugar, and Diabetes