Managing glucose may calm chronic inflammation. Understand how, and why. 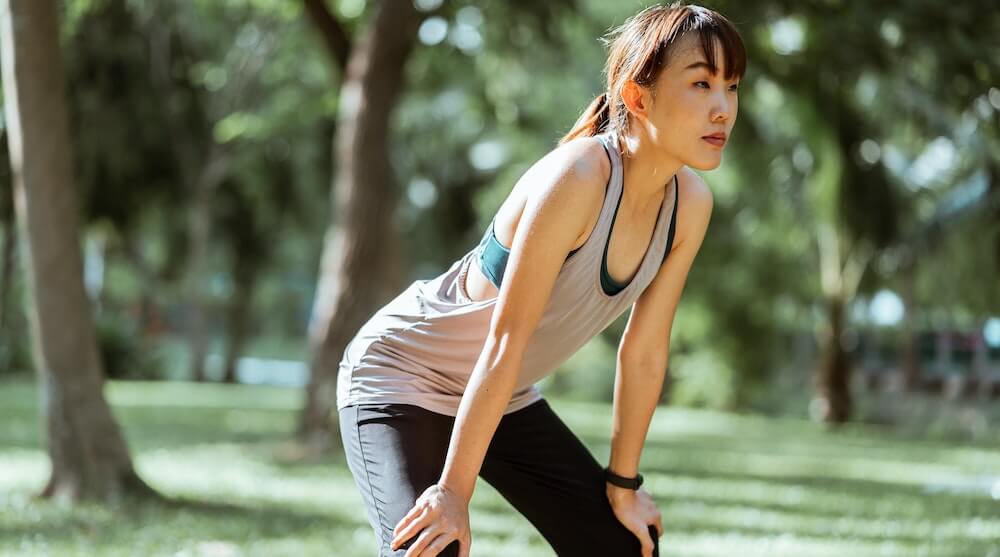 What's the link between inflammation and diabetes? First, let's explore what, exactly, inflammation is: Inflammation may sound painful, but it’s often a good thing for the body. In fact, you can think of inflammation as a defense mechanism that helps your body heal after it’s been attacked by, say, an infection or an injury. It rallies the body’s defenses (aka your immune system) to get to work so you feel better faster, whether that means protecting a cut from infection or fighting off a virus. In these acute, need-help-now situations, you’ll be glad inflammation is triggered to aid in your body’s healing process. Yes, it might come with symptoms like redness, swelling, or fever, but those are actually signs that your body is flooding the hurt area with immune reinforcements to bring you back to pain-free normal.

Inflammation crosses into the danger zone when it can’t shut itself off. That happens when your body gets signals of assault all the time, so it stays in constant fight-back mode. Sounds exhausting, right? It is. When the body is in a perpetual state of low-grade inflammation, your immune system ends up damaging, instead of healing, your systems. A host of health harms can result, but the opposite is also true. “Strategies that aim to manage inflammation can be effective in treating a range of diseases, including type 2 diabetes, fatty liver disease, inflammatory bowel disease, cardiovascular diseases, and cancer,” says Maziyar Saberi, PhD, systems physiologist and Chief Scientific Officer of January AI.

When it comes to inflammation and blood sugar (or glucose) levels, it’s a bit of a vicious cycle. High blood glucose can trigger inflammation, which in turn contributes to even higher blood glucose levels. The basic connection: When too much glucose circulates in the blood, it triggers an immune response to rush in to repair any damage caused to your body’s systems. Chronically high blood sugar keeps the body on offense, which creates inflammation. That inflammation, in turn, makes it harder for your body to metabolize glucose as it should, so too much stays in the blood, which only continues the cycle.

Here, we’ll break down the link between inflammation and diabetes, which starts with understanding how it impacts your metabolic health.

What is metabolic inflammation?

Metabolic inflammation is exactly what it sounds like: Chronic inflammation that takes aim at your metabolism. This is often triggered by excess weight or obesity, and the result is a havoc-wreaking chain reaction in the body that scientists have begun to map out. In the study, “Metabolic inflammation: Connecting obesity and insulin resistance,” published in the journal Annals of Medicine, researchers broke it down like this:

Does sugar cause inflammation?

But the correlation doesn’t stop there: Many studies point the finger at sugar for contributing to inflammation directly, not just because it causes weight gain. In fact, a study by Swiss researchers published in the American Journal of Clinical Nutrition focused on normal-weight young men between the ages of 19 and 25 who consumed 40 grams of added sugar from soda daily for three weeks. The results showed increased insulin resistance and blood sugar levels, higher LDL cholesterol (that’s the bad kind), and an uptick in inflammation.

Does metabolic syndrome cause inflammation?

In much the same way that sugar can trigger inflammation, metabolic syndrome is also to blame because it puts stress on the body in other ways.

First, let’s start with a refresher on metabolic syndrome. This term actually refers to a cluster of chronic conditions that includes:

Make no mistake, each condition is unhealthy on its own but having three or more of these markers above a normal range can significantly compound your risk for heart disease, diabetes, or stroke. And because they often travel in packs (if you have one, you’re more likely to have the others), doctors have dubbed this collection of conditions metabolic syndrome.

Once you understand what contributes to metabolic syndrome, it’s not surprising that it stokes inflammation, too. We already discussed how high blood sugar and obesity can contribute, and high cholesterol and triglycerides (a type of fat in the blood) do their part, as well. When poor lifestyle habits — like eating a high-carb diet and skimping on exercise — lead to a rise in triglycerides and high levels of LDL cholesterol, inflammation spikes all over the body, again contributing to insulin resistance and damage to your circulatory system.

Inflammation and diabetes: How to tamp down inflammation

Now that you’re aware of the way inflammation can go wrong in your body, you probably want to take whatever steps you can to keep it under control. Start with the basics, and you’ll be doing your overall health a huge favor.

3. Get moving, and keep moving. Anytime you push your muscles, even just to take a walk or get stuff done around the house, they release anti-inflammatory compounds. So regular exercise, while good for just about every aspect of your health, is an especially powerful weapon against diabetes and inflammation. The American Diabetes Association recommends 150 minutes a week, or just a little more than 20 minutes a day. Doable, right? Just getting up out of your chair and moving around a bit every hour counts, too. As this study in the American Journal of Preventive Medicine shows, a heavily sedentary lifestyle is associated with higher markers of inflammation. Stand up for your health — it’s that simple.

The Link Between Diabetes and Blood Sugar

The Top 7 Risk Factors for Prediabetes and Type 2 Diabetes

What is “Time in Range” and Why is it Important for Metabolic Health?